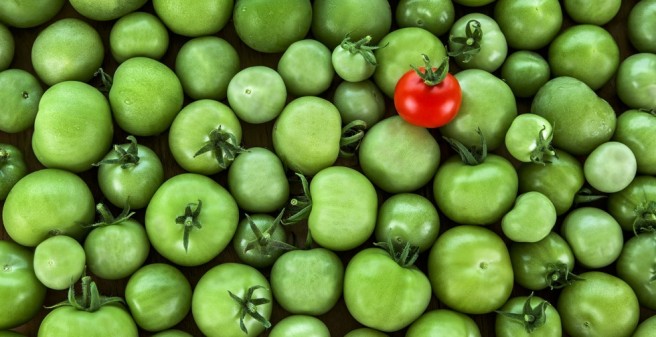 The world, it seems, falls into two camps. The majority and the minority.

We even use the words in every day language. Ethnic minority. Minority groups. The silent majority.

If you are in the majority, you get to call the shots. You get to determine right and wrong, to label the minority, to make decisions on behalf of all.

If you are in the minority, you get to feel different, labelled publicly, isolated and badged as ‘the minority’.

I have recently been exploring what are termed neuro diverse conditions – dyslexia, dyspraxia, Aspergers and the like. Neuro diversity is a term coined by those not in these groups. Those same people refer to themselves as neuro typical. Typical meaning simply the majority in this case.

This same phenomenon exists whether your ‘diversity’ is sexual, physical, ethic, religious. If you are in the minority, you can feel labelled and judged by the majority.

One result of this majority minority tension is that many of us seek to be in the majority, to conform, for acceptance. Here is the power. The power of majority. Or we hide, for fear of judgement and rejection. Here is the isolation. The isolation of minority.

Yet every one of us, by some definition, will be in both a majority or a minority. So let’s stop all this nonsense.